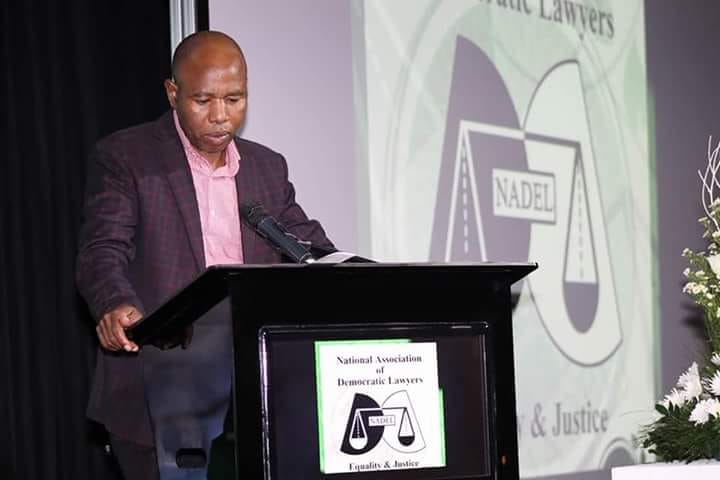 Mr Notyesi has been a Council member and a member of the Management Committee of the LSSA for three years. He is also a Commissioner at the Judicial Service Commission.

Mr Notyesi has a passion for education and has been a part-time lecturer and an instructor at the LSSA’s School for Legal Practice in East London. He is also an examiner for the Attorneys Admission Examination. Mr Notyesi is Chairperson of the Notyesi Foundation, which awards bursaries to disadvantaged students to attend university. 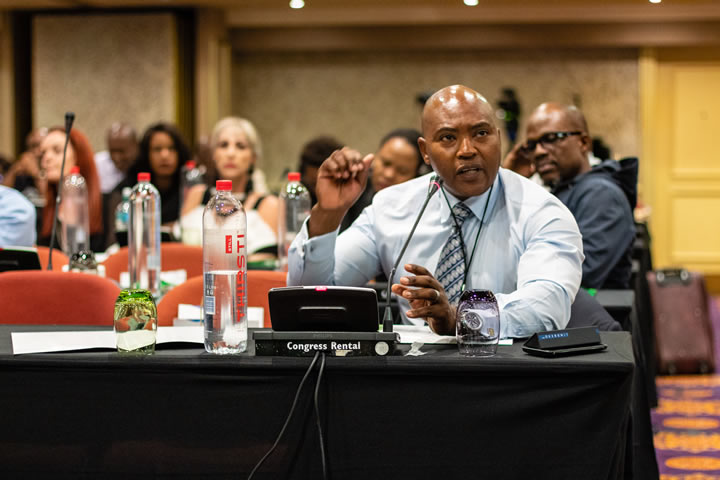 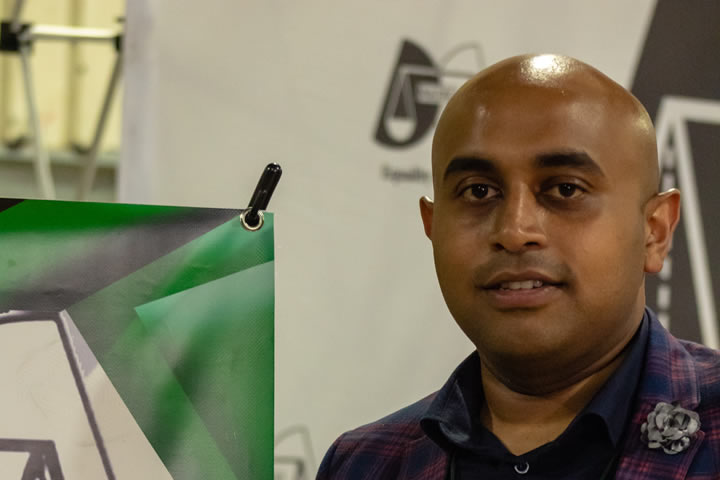 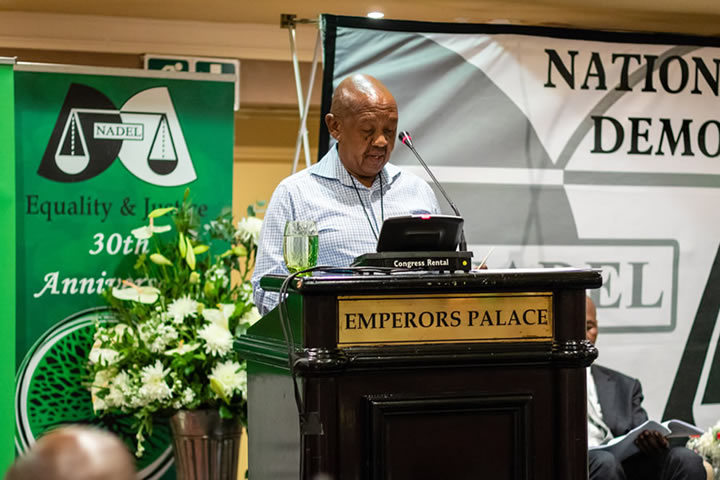